Get To Know Todd

Todd Weiss, CFA is recognized as one of the top industry leaders in both the franchise and coaching industries. He possesses a special passion for helping people become their absolute best with the gifts they’ve been given.

Todd is a 12 year Wall Street veteran with a specialty in real estate finance. During his tenure at Merrill Lynch, he was directly involved in the financing, pricing, negotiating and underwriting of over $1 billion in commercial real estate loans throughout the United States.

In 2002, Todd was named the Western Regional Manager responsible for overseeing CMBS debt origination where he took a region from zero loan production to over $250,000,000.

In 2008 Todd left Wall Street to start Sunshine Consulting Ltd, a franchise consulting and advisory firm specializing in helping individuals find franchise concepts and assisting existing franchises in expanding their brand. He personally provided guidance to new and existing franchise businesses and maintains relationships with hundreds of franchise owners, representing a multitude of industries throughout the United States and Canada.

In addition to his consulting practice, Todd successfully owned and operated two Ellipse Fitness centers in Appleton and Neenah, WI from 2011 to 2016. During this time, he successfully oversaw the operations of both locations and the management of their 40+ employees.

In 2015, Todd and his partners formed Real Leadership Coaching (RLC) a business coaching franchise based in the United States. Real Leadership Coaching provides a cross-section of services including personal coaching, management coaching, leadership coaching and elite coaching for C-level executives and their people. In addition to their coaching services, RLC provides a proprietary Neuro Linguistic Program (NLP) workshops called Firestarter to help people enhance their communication and personal/professional development.

Todd Weiss obtained his BA in Economics and Business, and History with a double major in History from Lafayette College. He is a Chartered Financial Analyst (CFA).

In his spare time, you will find him spending quality time with his family in the great outdoors. Todd loves skiing and snow-boarding. And, he spends as much time at the gym as his schedule permits. He’s an avid traveller seeking opportunities to meet new people and explore new cultures – just ask him about his recent trip to Cuba! 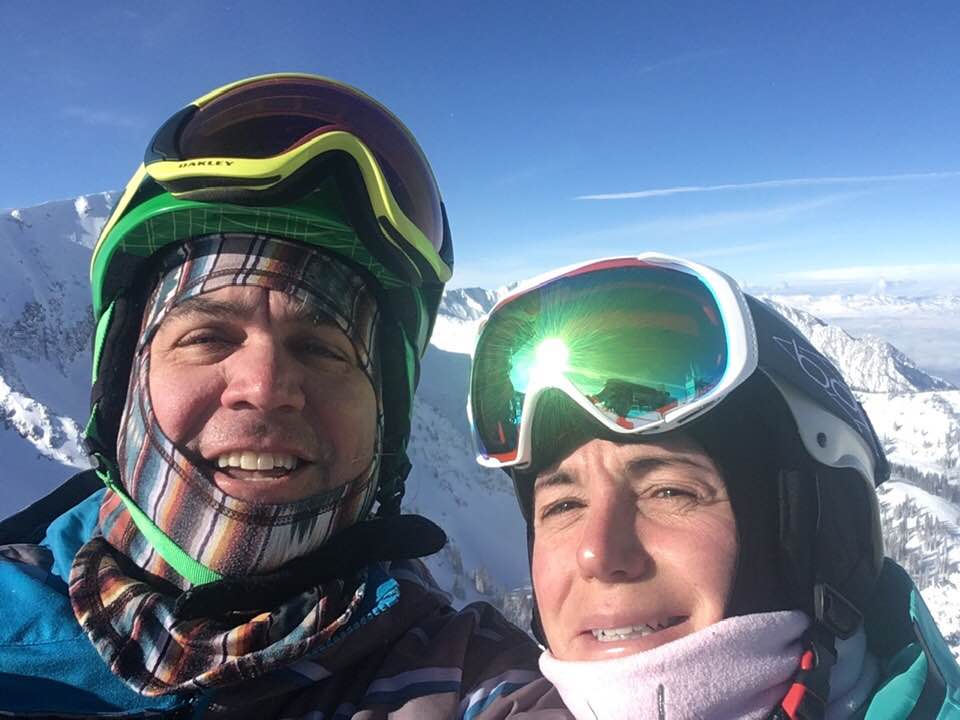 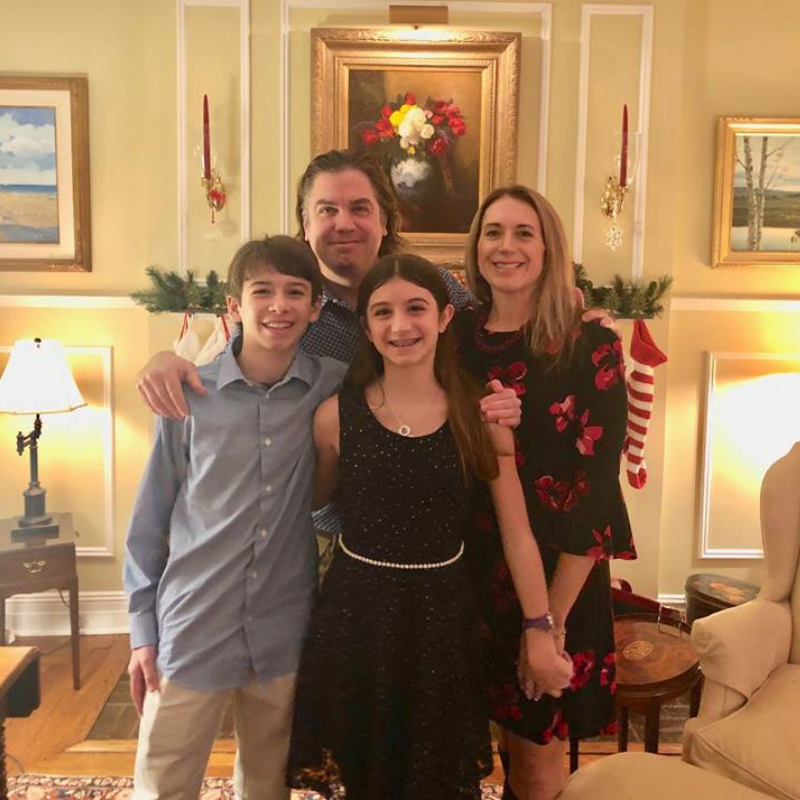 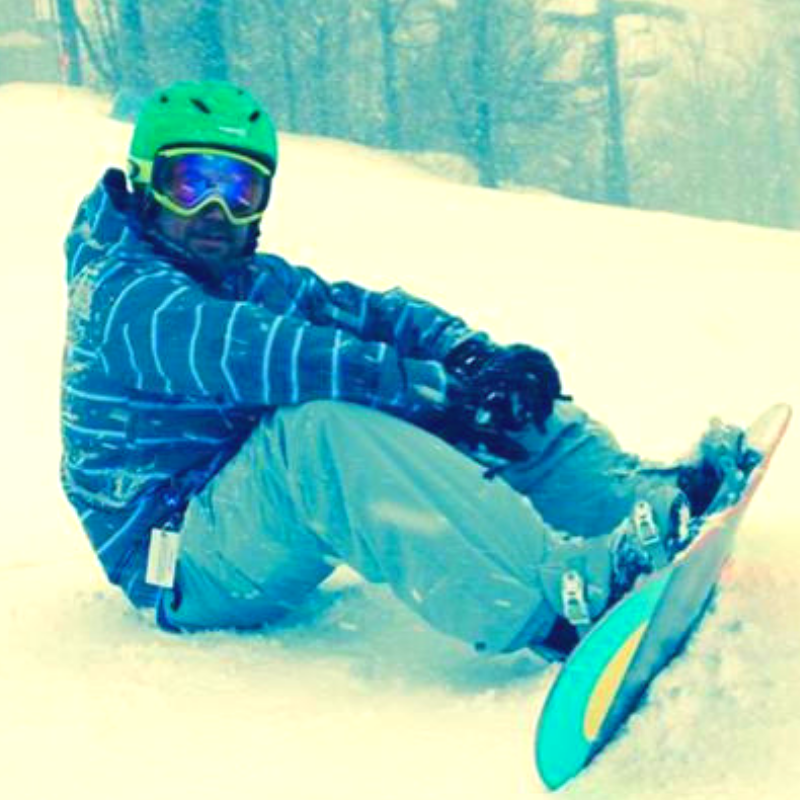 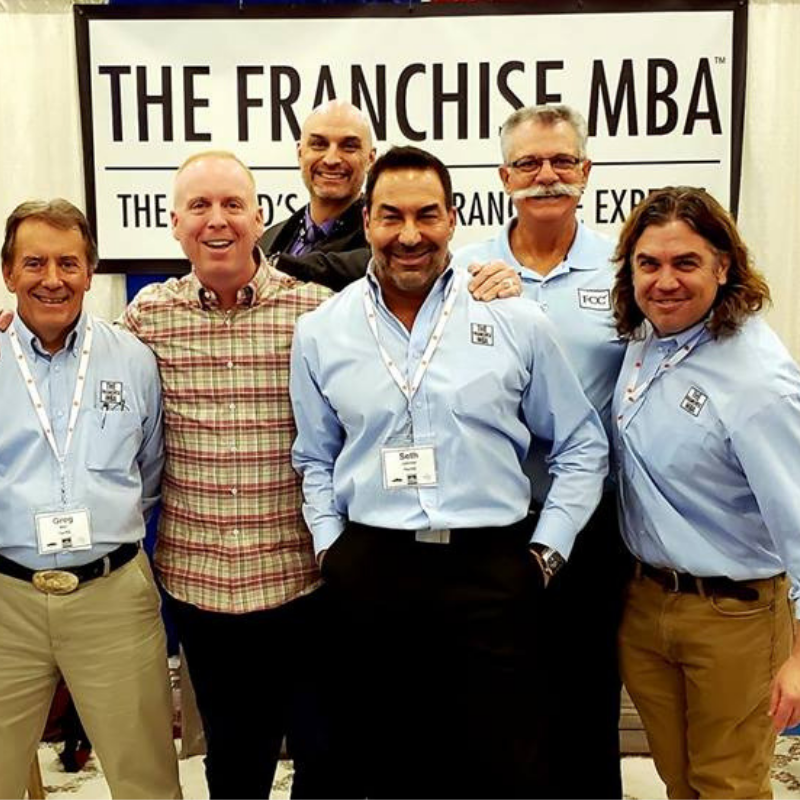 What Todd’s Clients Are Saying 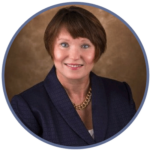 My husband and I were fortunate to meet Todd at a franchise conference, before even knowing we would go down this path. We were immediately impressed by his knowledge and communication. Through our process, he truly listened to what we wanted and adjusted to our changing criteria with patience and professionalism. He gave us exactly what we needed in a consultant, ultimately guiding us to a perfect fit that we never would have found on our own. I would highly recommend him to anyone starting this journey. 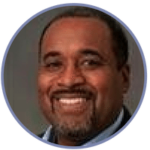 My name is Scott Young, and after 32 years in Corporate America, I have decided to become a franchise business owner. It was with great fortune that I discovered Todd Weiss. Todd assisted me every step of the way from ensuring I was serious about this business ownership pursuit, assisting in the type of opportunity that best suited my skillset, along with educating me on the overall process through several outstanding book referrals. Todd also helped me fill out my team of advisors that assisted me in my funding approach and incorporation process. I can’t say enough positive things about Todd Weiss, truly an outstanding partner for one interested in becoming a franchise business owner. 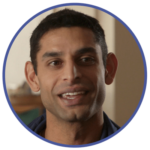 Todd Weiss helped me find and close on a business opportunity that I would not have discovered without him. And before that, he helped me analyze all the factors–personal needs/goals/strengths/weaknesses, business analysis and evaluation, that put me in position to make a quality, informed decision. If you are considering a franchise investment, go through the process with Todd. You will absolutely be better for it. 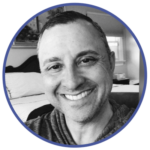 Todd has great knowledge of Franchises and really helps match your own business preferences to the best Franchise models available. Really takes the time to explain all the options available to you, highly recommended!

Ready To Schedule Your FREE Consult With Todd?